Please enjoy Preemie Prints' families’ inspirational story & photos.
Consider supporting our mission to share hope with families who have a baby born prematurely or critically ill. We thank our supporters, Preemie Prints volunteers, and donors for allowing us to continue touching the lives of NICU, preemie, and angel families.

We pray these special memories from Preemie Prints
will help families heal and remember how strong
they were in overcoming their NICU journey together.

A NICU STORY | THOUGHTS FROM MOM
“Our little girl Quinn was born on February 12, 2014. She was 2 1/2 months early. She weighed 3 lbs. 3.5oz. After an emergency C-section she was taken straight to the NICU where the nurses and doctors assessed her and gave her the medical attention she needed. It was a very scary time for us; little did we know that the next 3 1/2 months would be a complete roller coaster ride. 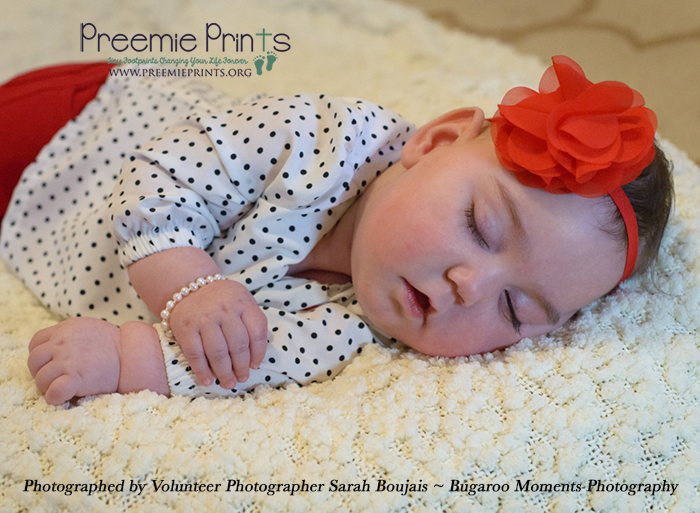 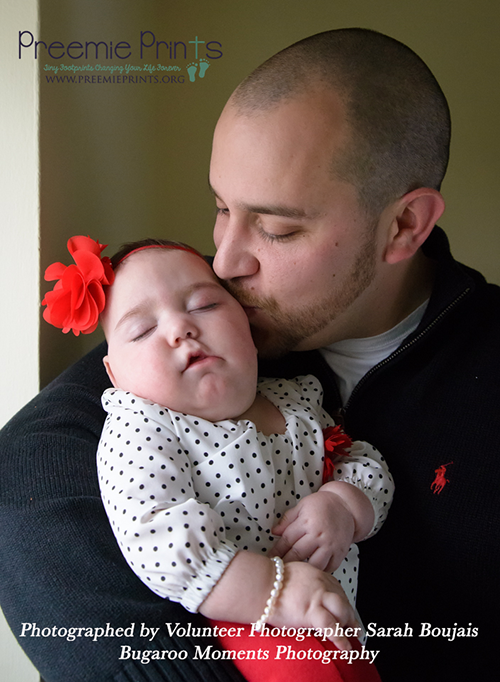 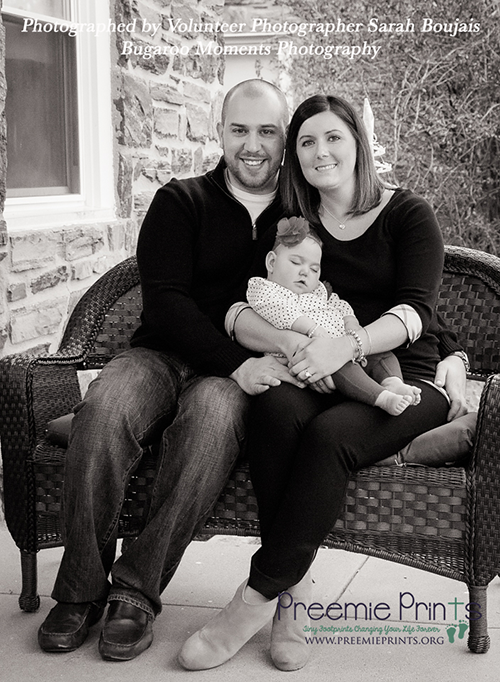 A Note From Sarah:
"It was clear from the start of our session that this little girl is someone special. She and her family have been through so much, yet they are such a warm and genuinely happy family. You can feel the love they have for one another as soon as you enter their home. Quinn is truly blessed. I know she will continue to thrive with the fantastic group of family and friends she is surrounded by!" 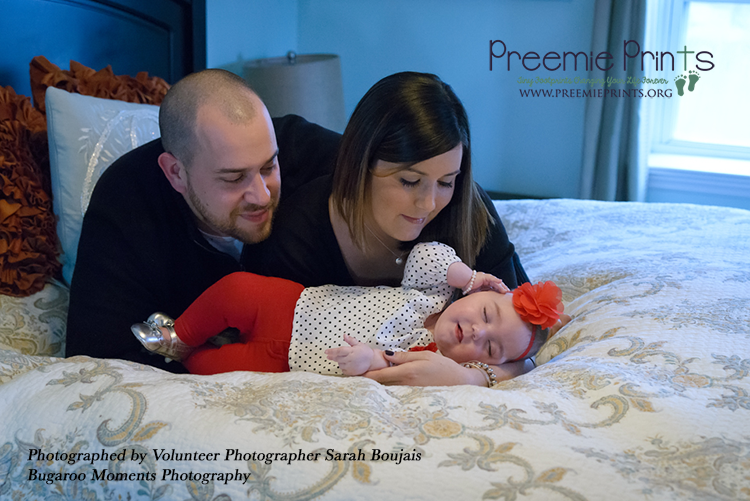 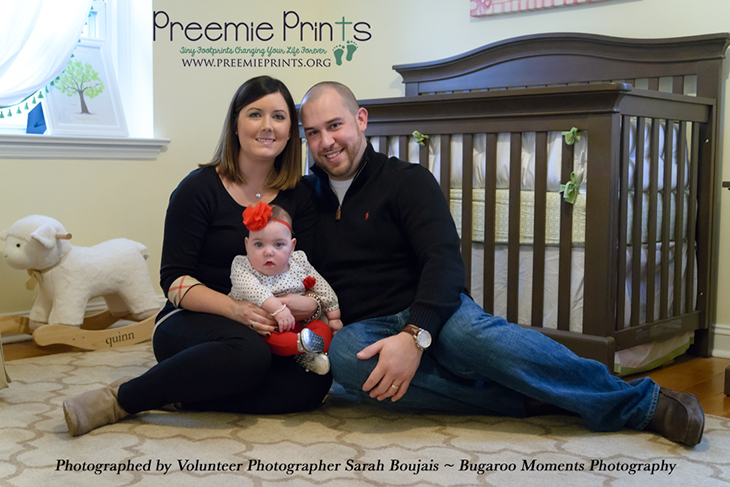 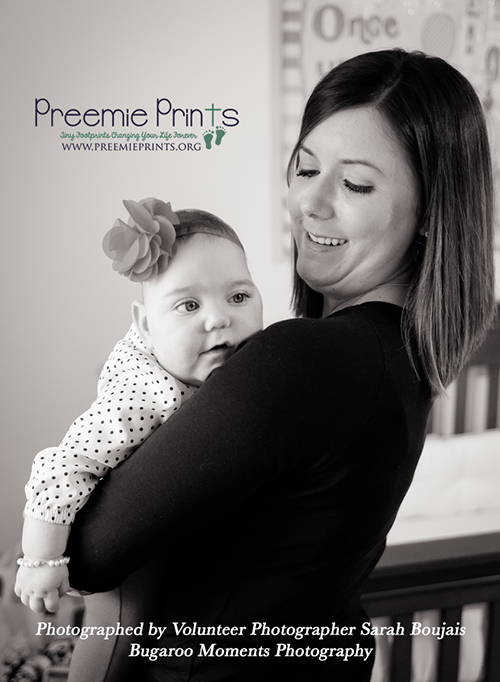 Preemie Prints is a 501(c)(3) nonprofit organization sharing hope with NICU families through a variety of support programs. One of those programs is the gift of NICU photography and preemie photography. NICU families from across the US can request a no-charge photography session by a Preemie Prints volunteer. The family request from can be found on the right side of our website. These sessions are free of charge and for any NICU family, regardless of time spent in the NICU. The NICU photo shoot can take place inside the NICU or after baby is discharged and at home until their 1st birthday. Facing time in a NICU with a premature or critically ill baby is an extremely difficult time for families. Preemie Prints has a mission to share hope by letting families know they are not alone. Preemie Prints currently has over 100 volunteers nationwide. We are always looking for more volunteers to share in our mission! If you are interested, please email sherri@preemieprints.org and visit our website at www.preemieprints.org. To date Preemie Prints and our volunteers have gifted over 400 NICU family sessions.

This was a Preemie Prints NICU graduate photography session that took place near Springfield, PA.
We're thankful to the family for sharing their story & memories in support of other NICU families. 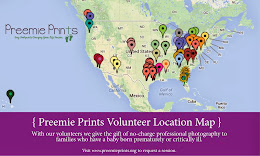